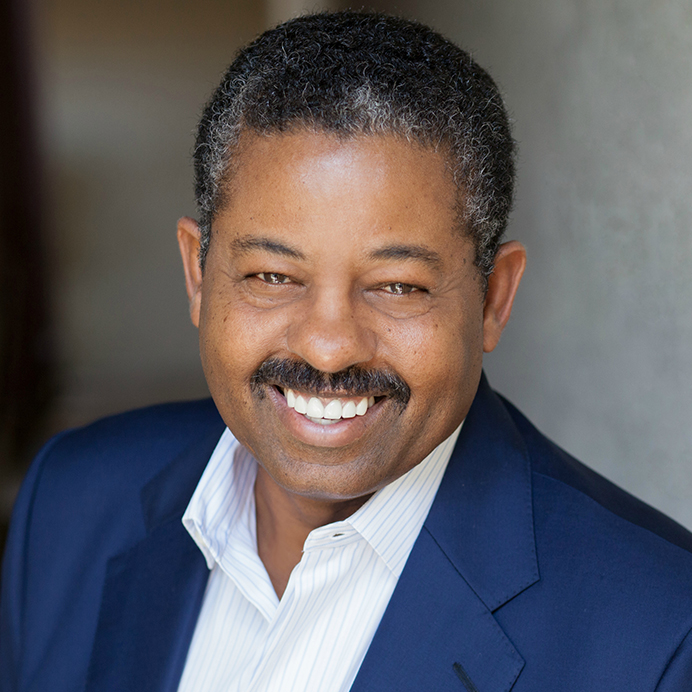 Roy Hamilton is a six-time Emmy award winning multi-media executive. He served as the Senior Vice President of Talent Development & Planning at FOX Sports 1 and 2, and was a producer for ESPN, NBC and CBS. Previously, he was the Vice President and Executive Producer of Production for FOX Sports Networks and oversaw production of Fox Sports' regional NBA coverage and their inaugural season of NFL coverage. Prior to embarking on a career in sports production, Hamilton was a high school basketball standout and a college All-American at UCLA, where he was one of John Wooden’s last recruits. Hamilton was a first-round NBA draft pick, selected 10th overall by the Detroit Pistons.