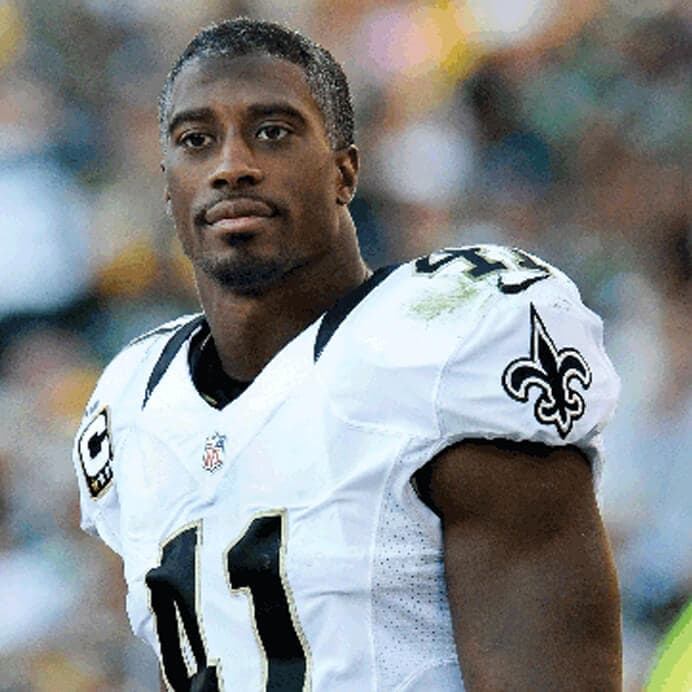 After starring for the Alabama Crimson Tide, Roman Harper played for the New Orleans Saints for nine seasons, becoming one of the greatest defensive backs in team history. Harper played an integral role on their 2009 Super Bowl winning squad and was a multiple-time Pro Bowler. He reached one more Super Bowl over the course of his career, as a member of the Carolina Panthers in 2015. After his retirement in 2016, Harper has become a successful television personality, entrepreneur, and investor.