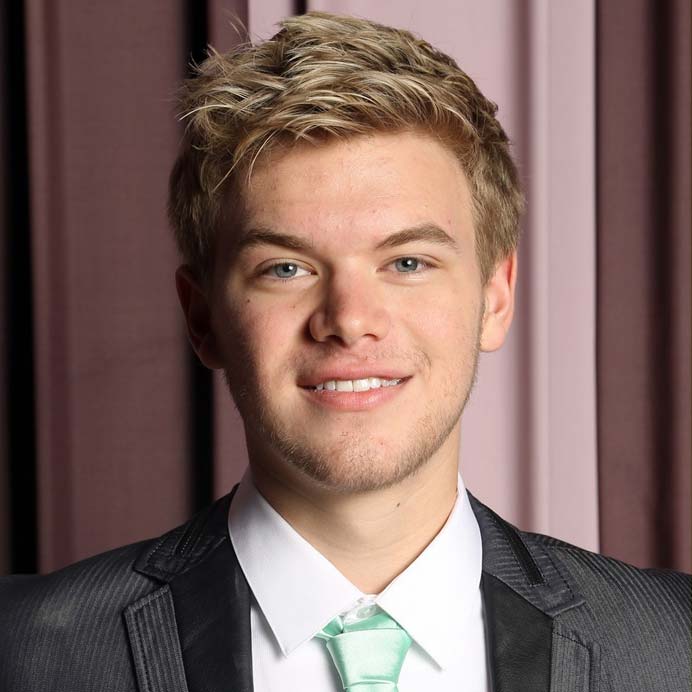 Kenton Duty is an actor and singer best known for his role on the ABC drama Lost and as the star of the Disney Channel series Shake It Up, which aired for four seasons and had the highest rated premiere in Disney Channel history.Kenton has utilized his strong social media following of over 400,000 followers on Twitter and one-million likes on linkedin to bring awareness to the causes he is passionate about, such as the Disney Friends for Change initiative and the St. Jude Children’s Hospital.