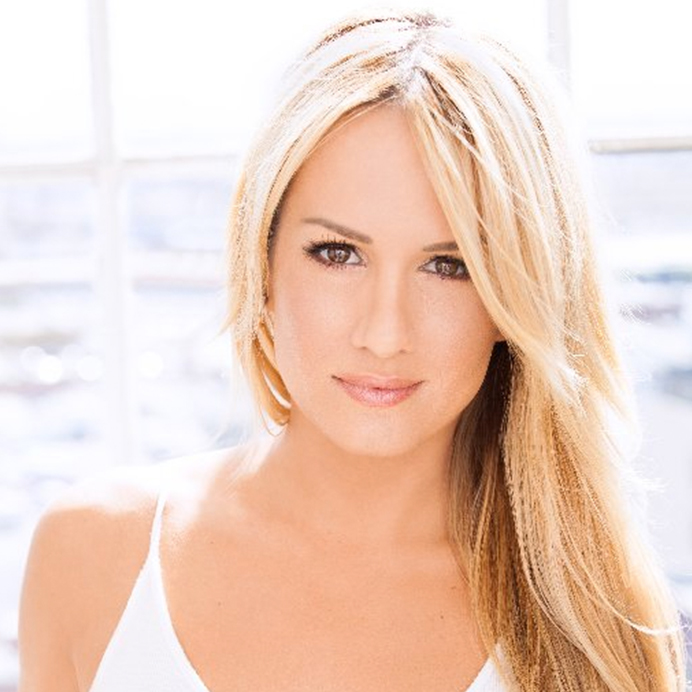 Jenn Brown is a two-time Emmy Award-winning sports broadcaster and TV personality. A former Division I Collegiate Athlete for the University of Florida, she’s appeared on the sidelines of the biggest college football and baseball games for ESPN. Jenn was the first female correspondent for Inside the NFL, spent eight years as a reporter and host for ESPN and sidelined the smash-hit show American Ninja Warrior. Currently, you can see her on Spike hosting and reporting on Bellator.