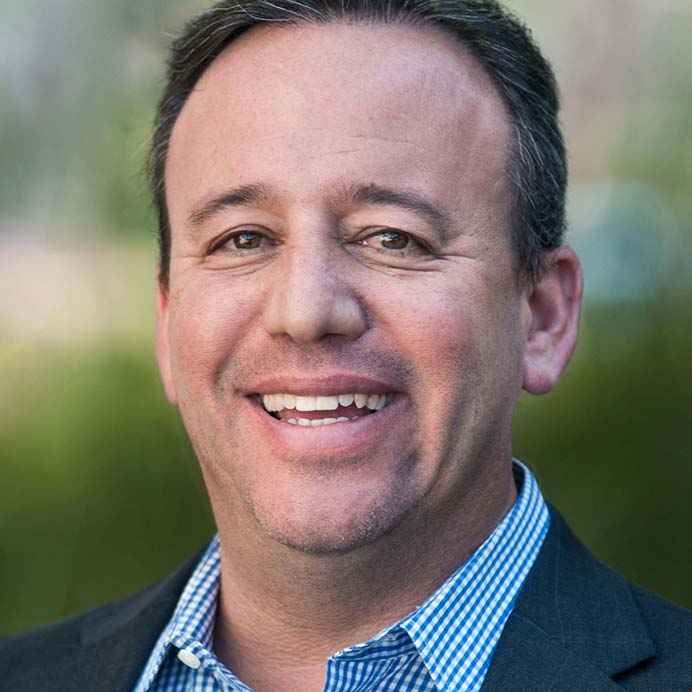 One of the most influential sports executives ever, David was the CEO of Leigh Steinberg Sports (the basis of the film Jerry Maguire), where he represented the #1 pick in the NFL draft a record eight times and also represented NFL legends such as Troy Aikman and Steve Young.Currently the CEO of Sports 1 Marketing, David was named as a Top 10 Keynote Speaker in the United States by Forbes and in 2015 was named Sports Humanitarian of the Year by Variety Magazine.