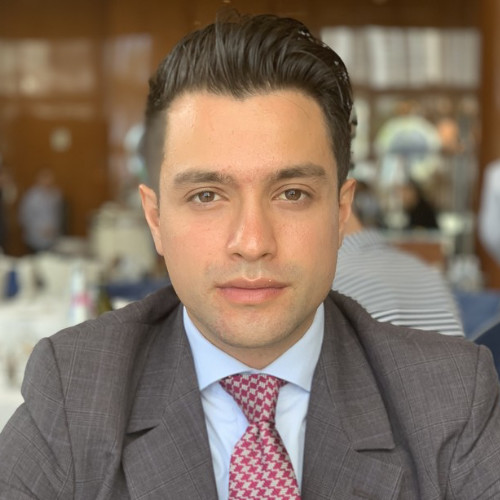 Alejandro Uribe was born in Bogotá, Colombia and raised in Miami, FL, where he received his undergraduate degree and MBA from the University of Miami. He has spent the majority of his career leading M&A within his family office with a focus on the Latin American energy sector. In 2012, Alejandro and his family office were part of a majority buy-out by Grupo Santo Domingo and the Ontario Teachers Pension Fund in a Colombian logistics company called Integral de Servicios Tecnicos. He served on the board for five years following the acquisition. Later in his career, Alejandro shifted his interest towards technology and venture capital. Alejandro serves on the Miami Venture Capital Association Board of Directors and has invested in over a dozen venture deals across Latin America.