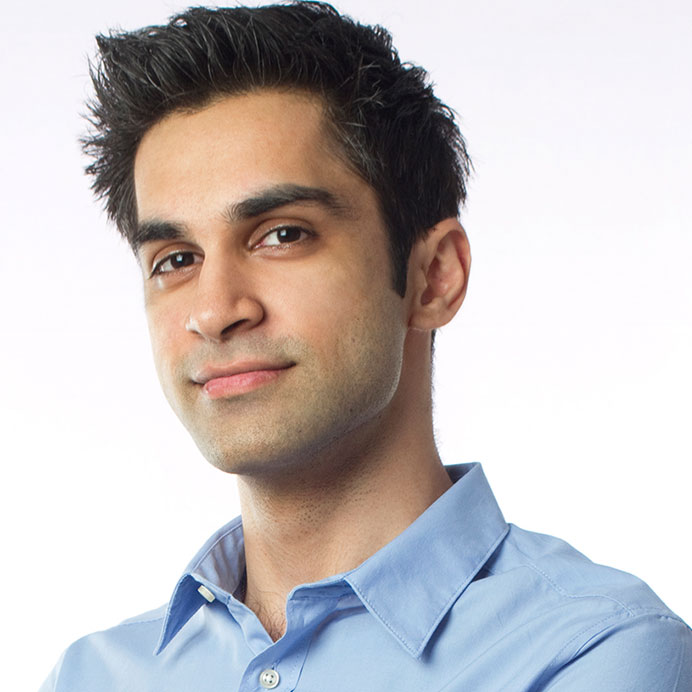 Ahmed Hashim’s love for technology began at the age of 8, when he wrote his first computer program on the Commodore 64. He has never looked back since. At 13, he was making web sites for large businesses in his hometown of Karachi, where Internet access had only just arrived and was not very common. Finally, when it came time to pursue his undergraduate degree, Ahmed moved to the United States. After graduation, Ahmed worked as an analyst at a software company where he quickly rose through the ranks. Two years later however, the entrepreneurial bug that had bit Ahmed early in his life could no longer be quelled, and he decided that it was finally time to embark on the endeavor he had been planning for several years. Alongside a talented partner, Ahmed co-founded Cygnis Media in July 2010 with a simple goal: “Create fantastic web and mobile based products that people will love using.” What started out as a two-man development shop grew to 35 employees in four time zones, with over 200 projects completed in six years. These include projects for major corporations such as the NFL, FIFA, Oreo, Wendy’s, GMC, Samsung, Emirates and more.As the company grew, so did the vision for embarking on even bigger and bolder things. Over the years, Ahmed has branched out into many areas of innovation, such as bots, Artificial Intelligence (AI), intelligent data (i.e. big data), and virtual reality (VR) with a focus on larger enterprise-scale deployments.